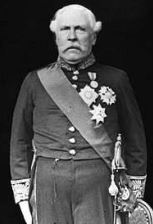 Lord Grey of Faldon wrote that “his work and the position he made for himself as Ambassador in Paris were of the highest value to his country.  Indeed his personality, in that very important and delicate post, had much to do with the maintenance of the entente between Britain and France during years that were very difficult and critical.  He believed the entente with France not only to be practicable, but to be the policy which was best for his own country, for France, and for Europe generally.” 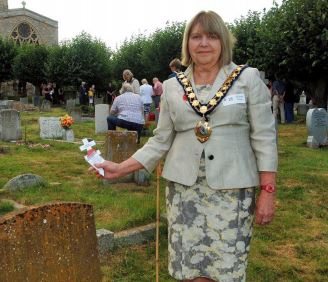