On 11 November, 1918, fighting in World War I came to an end following the signing of an armistice between the Allies and Germany that called for a ceasefire effective at 11 a.m.– it was on the 11th hour of the 11th day of the 11th month. 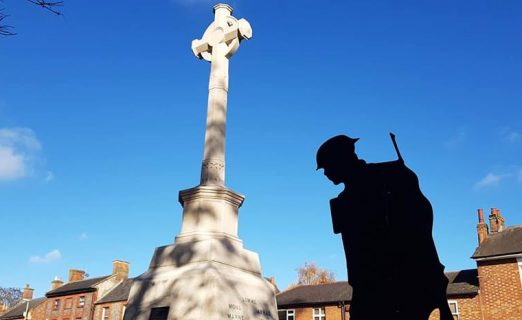 On Sunday, the town came together to remember those who gave the ultimate sacrifice including many who came from Thame. 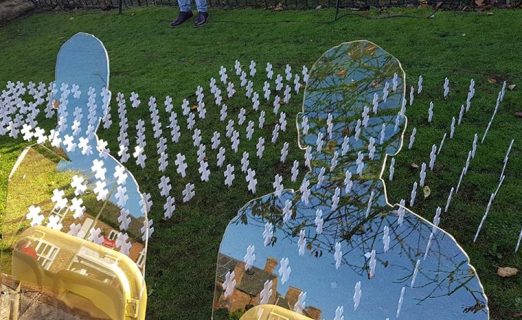 The community came in huge numbers to mark their respects. 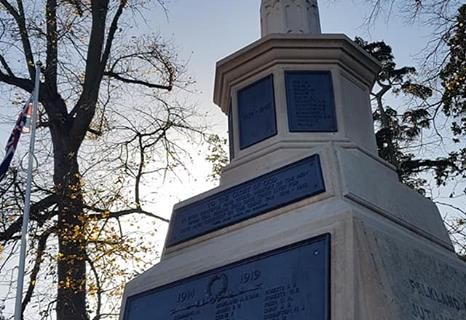